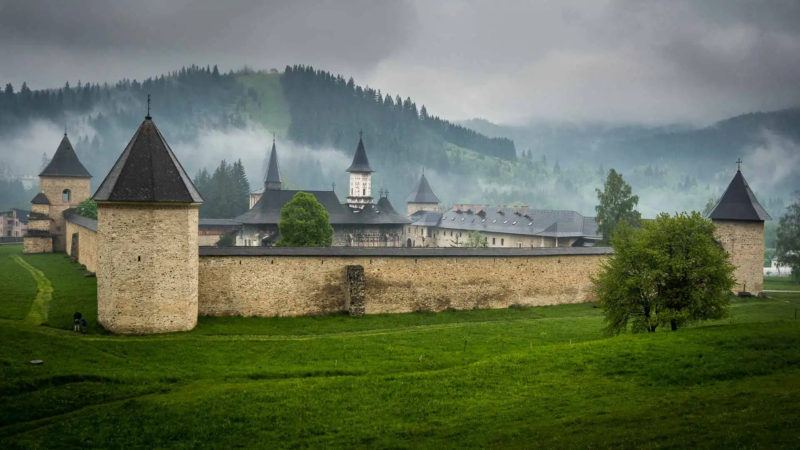 If you’re a seasoned traveler, you won’t be disappointed by Romania’s many wonders. This eastern European country is a land of breathtaking landscapes, deep folk culture, a bounty of food, and vibrant cities.

Choosing where to begin can be a challenge because there are so many things to see and do. As a result, we’ve compiled a list of the country’s top guided tours. Explore Romania’s rich history with the help of local experts.

A journey through Transylvanian history

Transylvania, Romania’s most famous region, is a land of millennia-old citadels, immortal Dracula legends, and enchanting fairytale castles. Itineraries departing from Bucharest include a three-day tour of Romania’s most notable sights, such as Cisnadie and Biertan Saxon fortified churches, Peles Palace, centuries-old towns such as Brasov and Sibiu, and Europe’s only inhabited medieval citadel. You don’t have to be a Dracula fan to fall in love with Transylvania. 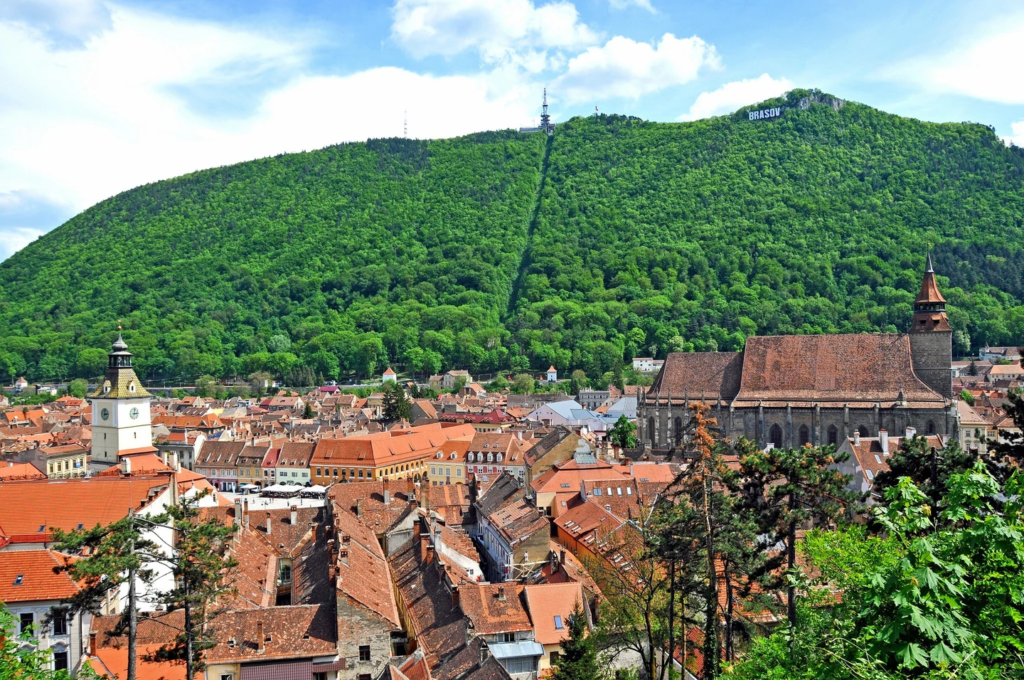 People in Maramures, a rural area in Romania’s north-west, live by a set of ancient rules that have prevailed over modernism in this part of the country. With a three-day start in Cluj-Napoca, this trip will slow you down while also introducing you to a new way of life.

After a brief orientation, you’ll spend two nights with a local family and sample their home-cooked traditional dishes. A tour of the UNESCO-listed wooden churches of Maramures will be included in the second day’s itinerary, which includes a ride on the oldest industrial train in Europe. The evening will include demonstrations of weaving in a local woman’s home, delicious food, and horinca, the local brandy.

Spirituality and communism make up the final day of the conference. Explore the wood-carving artisan, the Barsana Monastery, and the Merry Cemetery, where painted crosses and humorous poems define death. A former political prison that is now a museum dedicated to the communist resistance will also be on the itinerary. 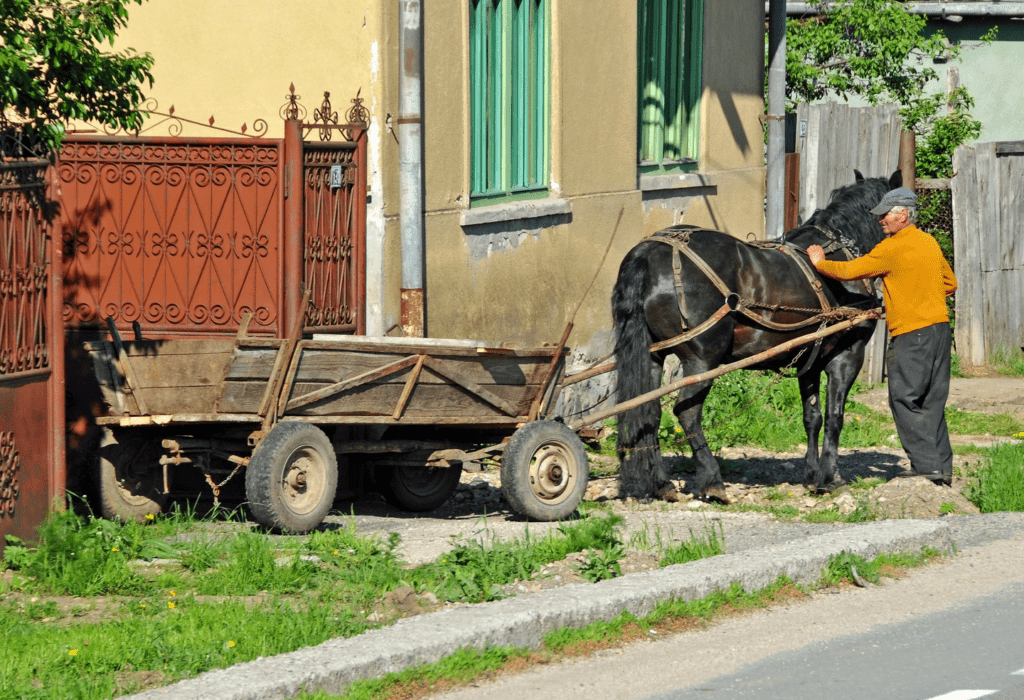 Romania is a great destination for bikers and foodies alike

Romanian cuisine is a must-do on any trip to the country. Transylvanian villages host gastronomic events all summer long in the south, including outdoor dinners, picnics in the mountains, Transylvanian brunches, and workshops centered around traditional plates. Using organic ingredients from their own gardens, the local communities come together to prepare delicious meals.

This bike and food tour is a great introduction to Romania’s countryside if you’re a fan of both. If you don’t want to bring your own bike to Romania, don’t worry; a knowledgeable guide and fully equipped bikes are provided as part of the package. 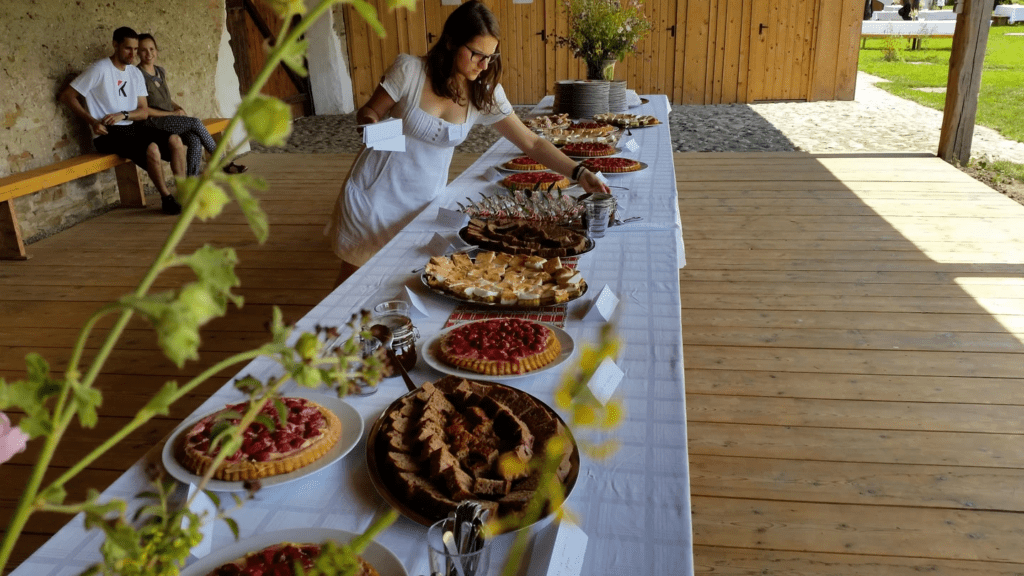 Communism has shaped Romania’s development for nearly 50 years. The Romanians, on the other hand, find themselves in a constant state of flux between rejection and acceptance. It’s possible that some people want to forget and build a pro-European country that has recovered from the “communist disease,” while others are willing to assume the past and promote the communist era heritage by speaking about it and promoting it.

Touring the city’s communist monuments is a great way to learn about the people and events that shaped Bucharest into what it is today. Your guide will teach you about communism’s history, and you and your companions will visit both communist landmarks and the city’s less-known neighborhoods. You’ll learn about the effects of this era on the population and the events that led to the regime’s demise, as well. 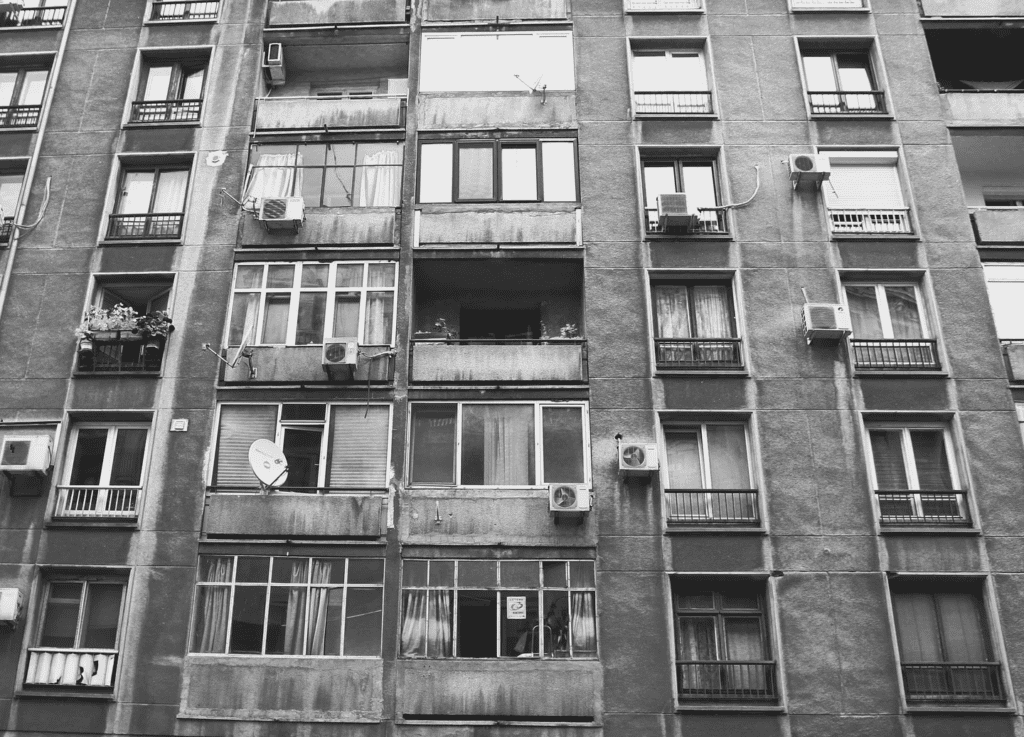 Off-road tour of the Carpathians

Four natural wonders, a lot of horsepower, and one day. If you don’t like the idea of hiking in the Carpathians, you might prefer an off-road tour. In a 4×4 vehicle, explore the rugged terrain of the Bucegi Mountains.

Take the TransBucegi alpine road to cross the mountains and enjoy a breathtaking view. After a short hike through Zanoagei Gorge and a rest stop at the “Sea of Bucegi,” you’ll continue on to the “Bridge of Flowers” plateau via an off-road trail. Continue on to the Ialomita cave, passing by a monastery built into the mountain’s side walls, after stopping at a local sheepfold for a photo op. A picnic lunch in the middle of nature will be our final stop before heading home, so we’ll be heading to the Padina plateau. 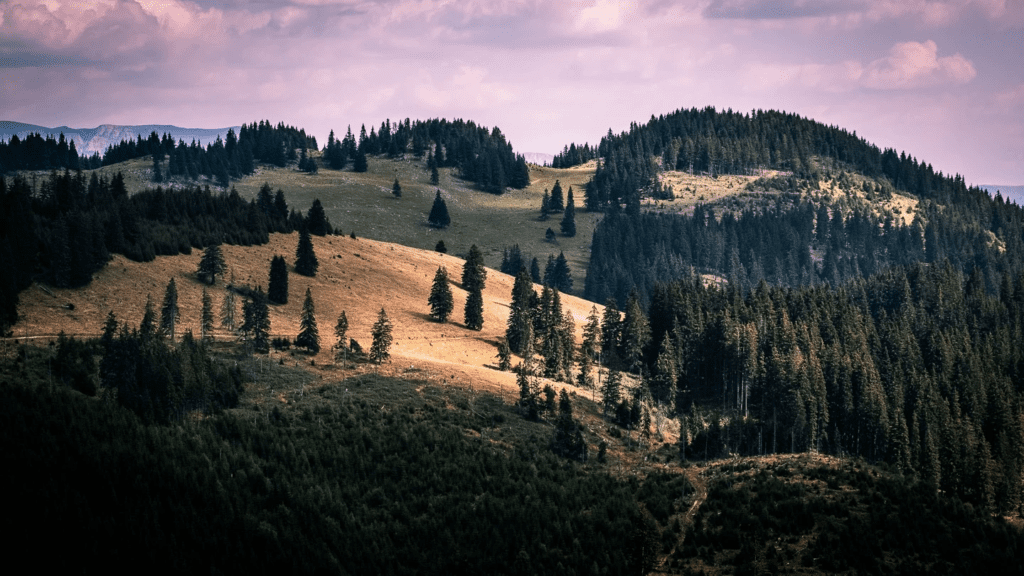 Customers and drivers alike will benefit from the company’s constant efforts to improve the quality of minicab services in Bucharest. With a clear goal in mind, we devote our time and effort toward improving private-hire services.